RSS
← Malassezia and This or That or … Other – K–QA
Malassezia – Can it Cause Back Pain? QA →

Malassezia – Can it Cause Bad Breath? – K 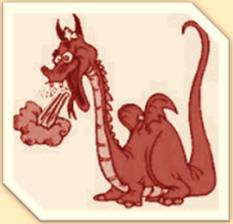 There can be a Number of Causes for Bad Breath

* Bacteria in the stomach

* Bacteria in the Intestinal tract

* Congestion in the Colon

And possibly many – many more.

Can Malassezia cause Bad Breath?

and recently i have identified a specific internal odour coming up

when there is overload in the intestinal tract.

It can be so potent that i can smell it through my own breath.

Not surprising since Malassezia lives and multiplies in the lower intestinal canal.

a sourly gone bad ‘Sewerage’ one, i have not been able to determine

whether it is one of a sudden New internal infestation or of one just Died.

some  enemas  immediately to clear it out, as well as its cause

and when i do so, sure enough the same odour is potently

and overpoweringly present in the waste that comes out.

with a couple of Litres of Enemas clearing the Colon area.

rather than the start of a new one but have not been able to verify yet.

or externally –excluding external topical treatments– then it could be

that at times – despite careful measures and precautions- it is possible

for It to transfer –as it is liquid and mobile!– from my hands into foods

it multiplies causing the New or Over infestation

with the internal environment and die, or they are too far up

– a part which appears to be Crucial to its Cycle-

so it dies and thus the Putrid Sewerage Odour….

**1 Much like newly hutched Turtles coming out of the eggs

follow their instinct to the Sea… so the new Malassezia clones

to the elimination exit point they cannot make it in time and die.

(within a Lesion) is near 4 weeks.

to complete its reproductive cycle and therefore at the end of it, it dies…

One good verification of this Theory would be whether i experience

the ‘Dying off’ Symptom/s prior to the appearance of this Smell.

Malassezia dying rather than my Body’s defence mechanism

responding to a new Infestation as i have seen it all along.

( I shall keep Alert Attention for next time this occurs and will Report.)

Dec 2014: There had been a couple of reasons why i had not been able

to verify back when this Entry was posted

1)  I was experiencing frequent Lung Bleeds

with Blood consequently going down and through

the digestive process and Intestinal canal

Quite a reasonable assumption and thought more likely

than having anything to do with Malassezia

2)   Some of the Symptoms experienced were identical

to Both New Malassezia Infestation as to a Die Off one

and some similar also to the whole bleeding experience.

I have always been very careful and cautious

Not to Publish anything i do not feel sure about

-at least a the time  and to my knowledge-

but since then i had several chances

of -Blood Free- Multi Week periods to clarify and verify

similar in quality to the New Infestation one

as IF … the Same Substance when Alive and when Dead

c) Some of the Symptoms are indeed present

in  Both New Infestation as well as a Die Off case. 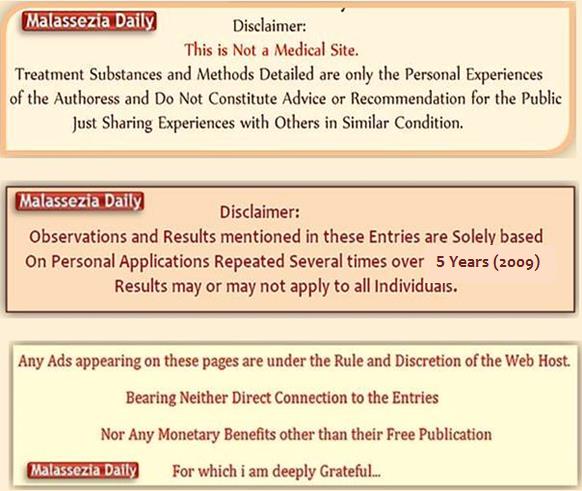 ← Malassezia and This or That or … Other – K–QA
Malassezia – Can it Cause Back Pain? QA →

4 responses to “Malassezia – Can it Cause Bad Breath? – K”